Setsubun is usually held on the 3rd of February every year.
But Setsubun in 2021 falls on the 2nd of February?!
No wonder everybody is confused because it is the first time in 124 years!

So, why is it on the 2nd of February this year? 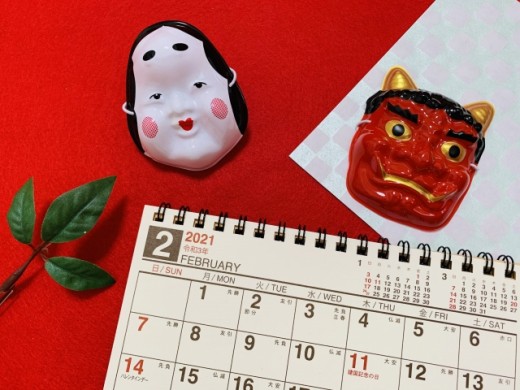 Setsubun Falls 4 Times in A Year

Setsubun is the day before the beginning of Spring on the lunar calendar. It is an event to pray for a happy and healthy life. Japanese people throw beans to ward off evil spirits.

After the Edo period, Setsubun started to mean only the day marking the start of Spring. That is because people used to perceive Risshun (the day starting Spring) as the New Year Day, just like the 1st of January. So, the Setsubun before the Spring became the special event for “New Year’s Eve”.

Why Is Setsubun on the 2nd of February This Year?

24 sekki, the 24 divisions of the solar year on the old East Asian calendar, were used to indicate the appropriate time for farming. It is also a guide to the change of the seasons. 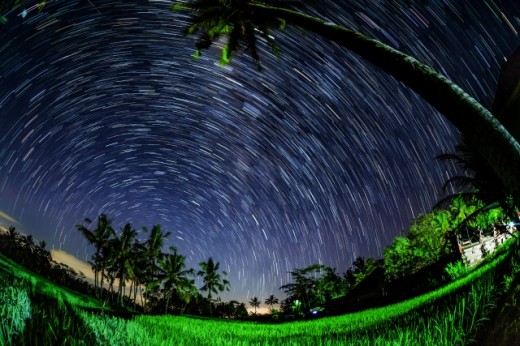 24 sekki is decided from the positional relations of the earth and the sun.

The time for the earth to make one revolution around the sun is not exactly 365 days, but 365 days and nearly 6 hours. This 6-hour difference becomes about 24 hours in 4 years. That is why the month of February has 29 days instead of 28 days in each leap year.

THE LEGACY OF SHIMAZU FAMIL...