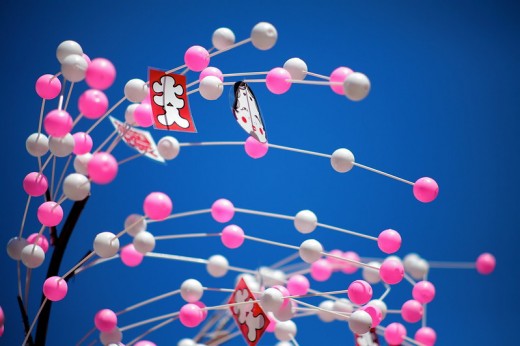 Before the lunar calendar started to be used in Japan, Japanese people used to think that one month is from a full moon to the next full moon.

But after the lunar calendar came from China, one month was changed from a new moon to the next new moon. It means the New Year lays before the full moon, on January 15th. 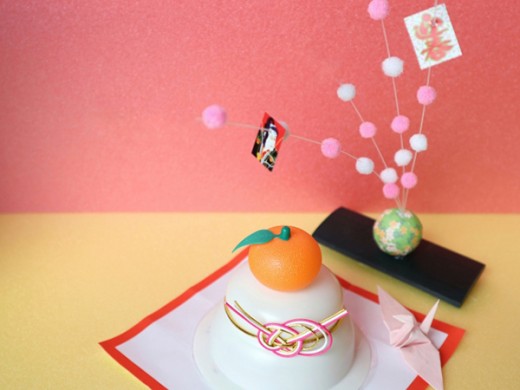 Big New Year is the event for welcoming “Toshigami-sama / 歳神様”, a Shinto deity who is thought to visit a house during New Year’s period to bring happiness to people.

On the other hand, Small New Year is the event for praying for good crops. Also, it is the period to thank the housewife for her hard work during the New Year period. It is the period in which housewives can get some rest, so it is also called “Onna-shogatsu / Women’s New Year (女正月)”

Generally speaking, all of the New Year events end after Small New Year.

People eat azuki-gayu (azuki bean porridge to invoke perfect health in some areas. That is because people think azuki wards off bad spirits. 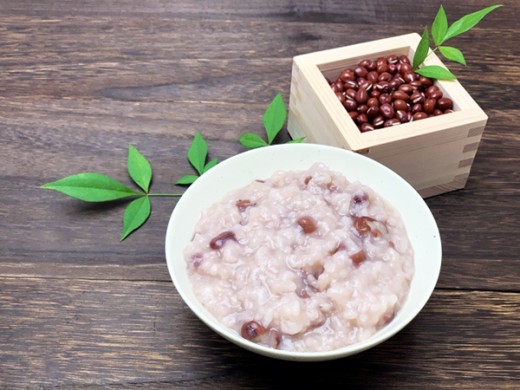 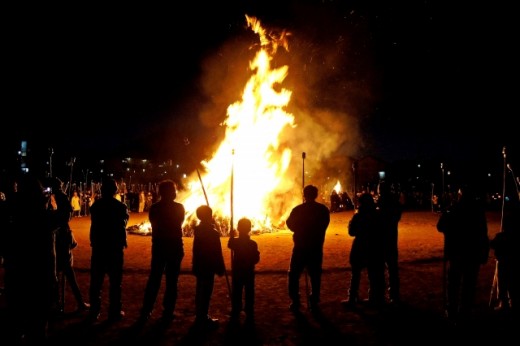 People used to burn the New year decorations in a big bonfire on January 14th or 15th. Nowadays, it is held on a weekend or the national holiday so that children can attend the event.

平This event originated from a court event in the Heian period. On the 15th and the 18th of January, people put bamboos together and built up a bonfire in the east garden of the imperial palace, and tied fans and short strips of papers on the bamboos. Then Onmyoji (master of Yin yang) chanted while the bamboos were burnt.

The name of burning the New Year decoration differs by area. It is called “Sagicho”, “Dondo-yaki” or “Donto”.

It is also the event for making the god of the year go back to heaven with the rising smoke.
It is said that if you eat mochi grilled over the fire, you can remove illness.
Also, if the fire rises high when you burn calligraphy you wrote with the fire, your calligraphy will be improved. 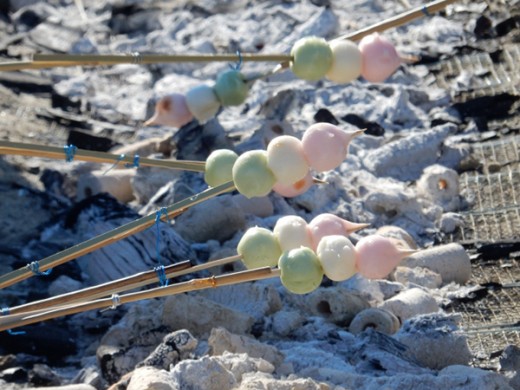 This event is different depending on the region.

Sagicho (burning New Year decoration) is called “Onibi-taki” in Kagoshima, and it is held around January 7th. 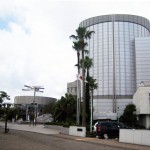