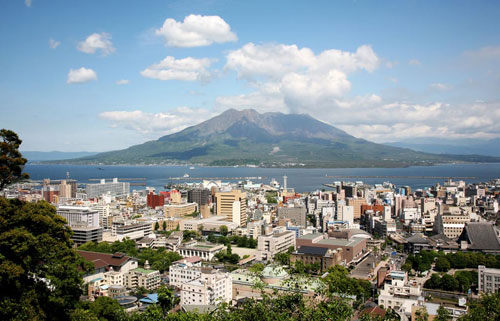 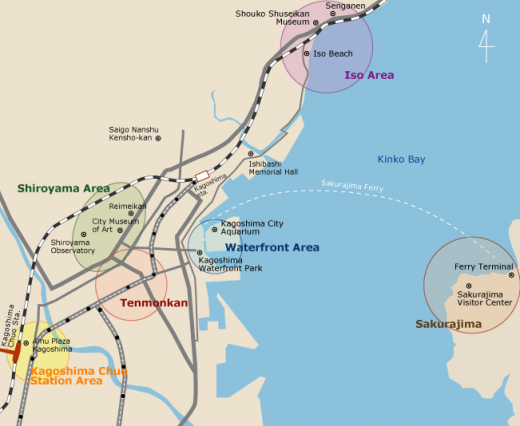 Kagoshima City is the capital of Kagoshima prefecture. The city originally prospered as the castle town of Lord Shimadzu, and was the first city to introduce western civilization to Japan. Today, it is the largest City in Southern Kyushu with over 605,500 people. Kagoshima City nestled on the west shore of beautiful Kinko Bay with majestic Mt. Sakurajima is referred to as the Naples of the Orient. Kagoshima is the city of history and nature.