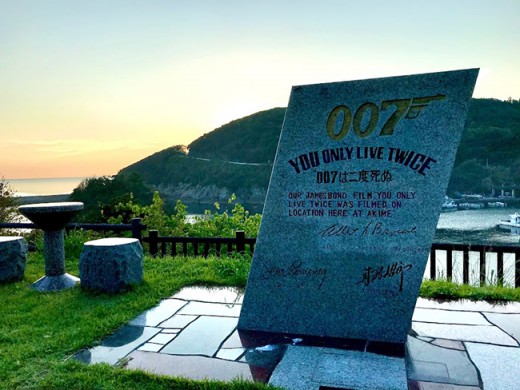 The 007 movie location monument stands against the harbor of Akime.
The film title logo with the motif of a gun and the words "YOU ONLY LIVE TWICE" in English and Japanese are engraved on the monument.

This was built by a group of young people from Akime in 1990 to commemorate the filming location of “You Only Live Twice”, the fifth film in the 007 series, released in 1967.
The movie starred Sean Connery, with Japanese movie star Mie Hama appearing as a Bond girl.
The autographs of the actors are engraved on the monument. It is now a big draw for 007 fans.

Since this harbor faces the East China Sea, it has great views, especially around sunset. 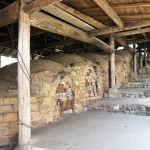 Miyama (Higashiichiki) The Town of Sa...

Our Satsuma-yaki has over 400 years history... 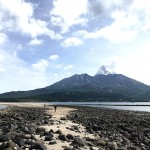 If you want to enjoy the cruise by yourselve... 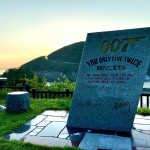 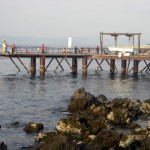 This park is located next to Sakurajima port... 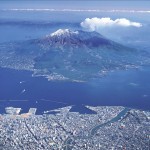 Enjoy the veiw of Sakurajima and Kinko bay f...