This festival is held for 2 days and it is designated as a prefectural important intangible folk cultural asset.

On the 1st day (February 15th), the goddess of Misaki Shrine visits 7 places (Tajiri, Odomari, Tonoura, Madomari, Takenoura, Furusato, Kori) on the portable shrine, and the Shinto ritual is held in each area invoking the area’s safety, people’s health and a good catch of fishing.
The most difficult part on the way is “Donhira Saka-kudari” in the Sakamoto area. People carry down the portable shrine down the narrow, winding path.
The younger sister goddess stays in a temporary shrine at the Kori area on the night, then she goes to see her bigger sister on the next day.

On the 2nd day (February 16th), a market opens and seedings, plants, farm implements, and other things are sold.

The younger sister goddess is moved to the portable shrine from the temporary shrine and a Shinto ritual representing the goddess seeing her sister is held at the Chikatsu-no-miya shrine.

Invoking good crops, a festival is held in the Shrine precinct, and funny plays and other events are held. 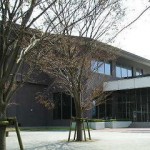 Historical museum of Japanese Self-Defence A... 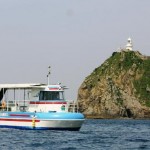 View colorful fish and corals of the beautif... 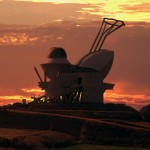 Kihoku town had been chosen as the location ... 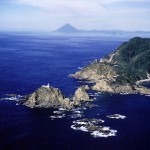 Sata cape is the most southern tip of Japan ... 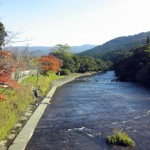 This park is located in the Southern part of... 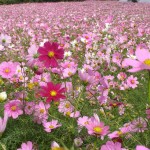 The park located on the hill south-west of K...